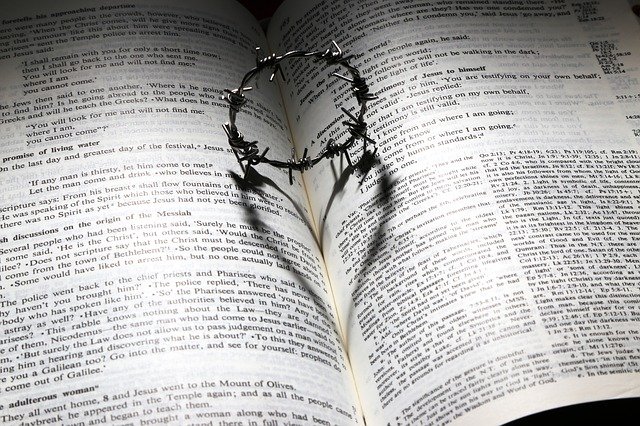 So then faith cometh by hearing, and hearing by the word of God (Romans 10:17).

This reminds me of the testimony of a certain gentleman who’s a Lawyer today. He wanted to study law in the University where I was a student at the time, but he wouldn’t be admitted. He prayed, and prophecies came, but each time he went for his admission, he got a rebuff.

I knew the problem was that he hadn’t grown his faith strong enough for it to prevail in that situation. So one evening, when he came to my room, I slotted an audiotape message on faith in the player and instructed him: “Listen to this until faith comes. If faith doesn’t come, you’re not stepping out of this room!” Then I locked the door, kept the keys in my pocket and went out. At intervals, I’d come and listen at the door to know what was going on. By nighttime, he was declaring God’s Word so loudly and boldly that I was sure he was full of faith, so I opened the door and let him out.

Early the next morning, he barged into my room while I was still in bed, fell on the floor and began praying like I had never seen him pray before. It was obvious his faith had grown from listening to God’s Word the night before. He prayed and shouted until he began to prophesy. What happened? His faith had prevailed. In his spirit he had received his miracle from God!

When he was through that morning, he dressed up, went to the admissions office and sure enough, he got his admission. Not only is he a Lawyer today, he’s a Magistrate. Praise God! I tell people faith always works! If it didn’t work, it wasn’t faith.

For your faith to prevail all the time, you need to feed on the Word. You need to keep bombarding your spirit with the Word until it literally oozes out of your entire being! That’s how to grow prevailing faith; you have to get the Word into your system so much that you can only think, talk and live the Word!

← Interesting Read: SHIELDED FROM HARM AND DESTRUCTION ~ PASTOR CHRIS OYAKHILOME. Why Your Attitude Is Everything By Keith Harrell → 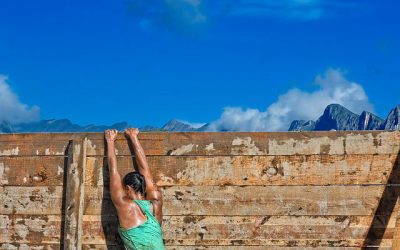 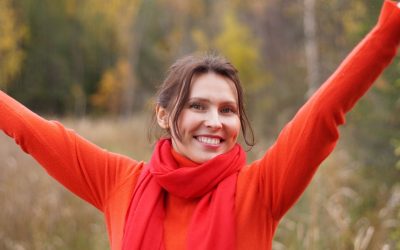 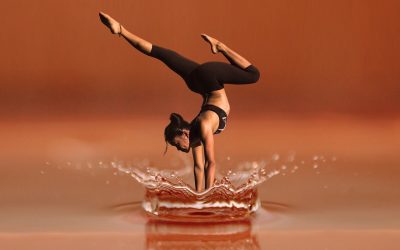